50 years ago an NC politician stood up. Now another takes the low road 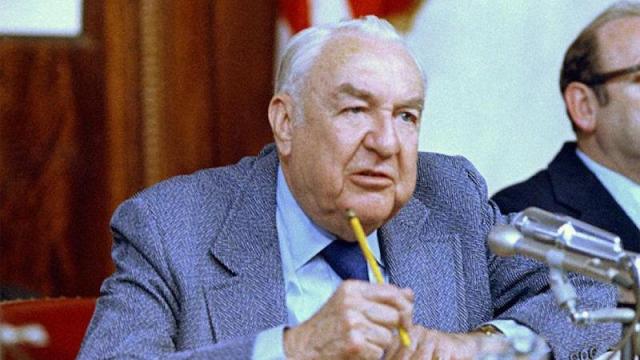 Editor's note: this eitorial was originally published on June 29, 2022.

The revelations Tuesday by former White House aide Cassidy Hutchinson were stunning and the shocking conclusion of the evidence and experience our nation has endured because of former President Donald Trump’s deceits and lies about a lost election and his fomenting an insurrection to reverse it.

Much of Hutchinson’s testimony surrounded the actions and complicity of a man from western North Carolina – former U.S. Rep. Mark Meadows who was her boss served as Trump’s all too acquiescent Chief of Staff.

Hutchinson’s riveting testimony, especially about Meadow’s behavior, could not help but ignite startling contrasts with equally spellbinding revelations from the summer 50 years when a relatively little-known senator, Sam Ervin also from western North Carolina, transfixed the nation with his home-spun directness through the Watergate hearings. 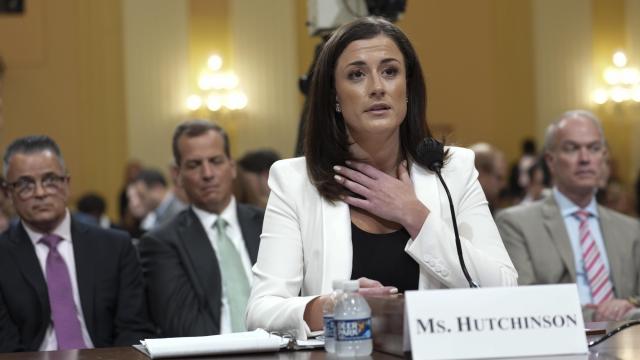 It was Ervin whose committee dug out the truth of the corruption of President Richard Nixon’s 1972 campaign and efforts to cover up the wrongdoing. Through Ervin’s committee’s work 69 people were indicted with 48 convicted and many of those served active prison time.

Ervin’s home-spun wit even seemed apropos for what we witnessed Tuesday. “Recalling an old magistrate's words to a young attorney,” Ervin said during the hearings. “‘The rain it raineth on the just. And also on the unjust fella; But chiefly on the just, because the unjust steals the just's umbrella.’”

While Meadows has refused to appear before the committee – even defying a subpoena – Hutchinson painted a vivid portrait of someone who blindly did Trump’s bidding, even describing him as unconcerned when told by security officials that many Jan. 6 rally attendees were wearing body armor and were armed with automatic weapons. We learned that the president blithely wanted security officials to bypass weapons checks in order to pump up the rally’s crowd for any photos. Meadows expressed no concerns.

Meadow, she testified, wasn’t worried about the chants of “hang Mike Pence” from the protesters as they stormed the Capitol. Hutchinson recalled Meadows saying Trump “thinks Mike deserves it." As for the mob at the Capitol, Meadows said, "He doesn’t think they’re doing anything wrong.” Apparently, neither did Meadows. 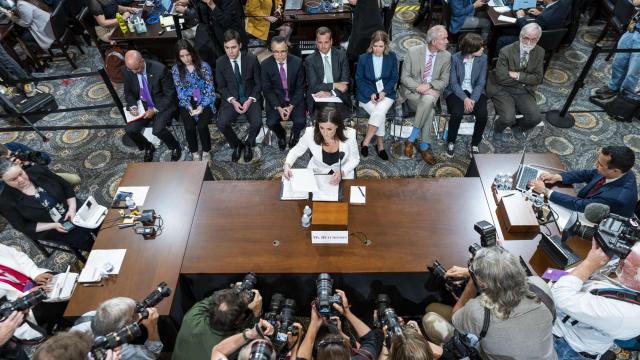