Actions speak louder than words in voting access and safety.

When it comes to keeping voting in North Carolina accessible and secure the state’s Republicans seem to be saying one thing and then doing another.

They say they want voting accessible, the rules and procedures open and transparent and polling places to be secure.

But then they block regulations and file lawsuits that limit voters’ opportunities to cast ballots and would actually make polling places less secure. Rather than acting to give voters more faith in the electoral process, these actions breed confusion and mistrust.

These contradictions vividly came into focus recently – first at a non-partisan session of the N.C. Trusted Elections tour in Smithfield and a few days later in a lawsuit filed in Wake County Superior Court by the state and national Republican parties.
Attorney Phillip Strach, who often represents Republicans in legal matters concerning campaigns, elections and political parties, discussed at the Smithfield event, appropriate behavior for those who are designated as “observers” at polling places.

“I don’t have any sympathy for anybody that gets kicked out of a voting enclosure because they confronted somebody or have a problem.

Days later, Strach filed a lawsuit on behalf of the state and national Republican Party that raised objections to State Board of Elections rules and guidance that echoed his comments.
The lawsuit also seeks to restrict the time absentee ballots must be received by elections offices. It was extended because the federal Veterans Day holiday closing postal services falls on the same day ballots would typically be due.
State Board of Elections Executive Director Karen Brinson Bell made the change because state law allows extensions when transaction deadliness fall on a government holiday. The action is similar to an extension used in the 2016 elections.

There is nothing in the rules and regulations for observers that limits their appropriate view of the elections process. The clear directions help assure that EVERYONE – elections officials, polling place workers, designated observers and voters – has a clear understanding of polling place etiquette. Emily Post might even approve.

Both the deadline for receipt of mail-in absentee ballots and the guidance for behavior of designated polling place observers have been in practice in previous elections. They are not new, don’t limit voter participation, don’t diminish polling place security nor the integrity of the voting process.

What is to be gained with this lawsuit? Mostly, it is another effort by the General Assembly’s leaders to grab power and upset the state Constitutional balance of power between the other branches of state government – the courts and executive (governor and Council of State).

What is achieved by a baseless legal action that actually seeks to breed distrust and plant doubts about the conduct of the election?

We’d like to feel that Phillip Strach was speaking from the heart when he was talking at the N.C. Trusted Elections Tour in a courtroom in Smithfield – and that he was saying what he was paid to impart in the lawsuit filed days later. 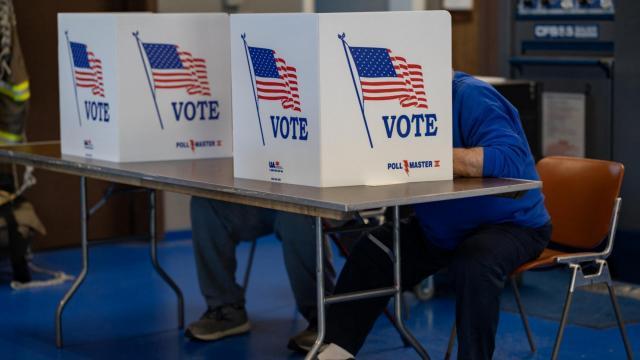 You're not entitled to your own facts
5:13 a.m. Friday

Will the losers concede defeat?
September 22, 2022

Heading down the home stretch
September 15, 2022