Do campaign debates even matter anymore? 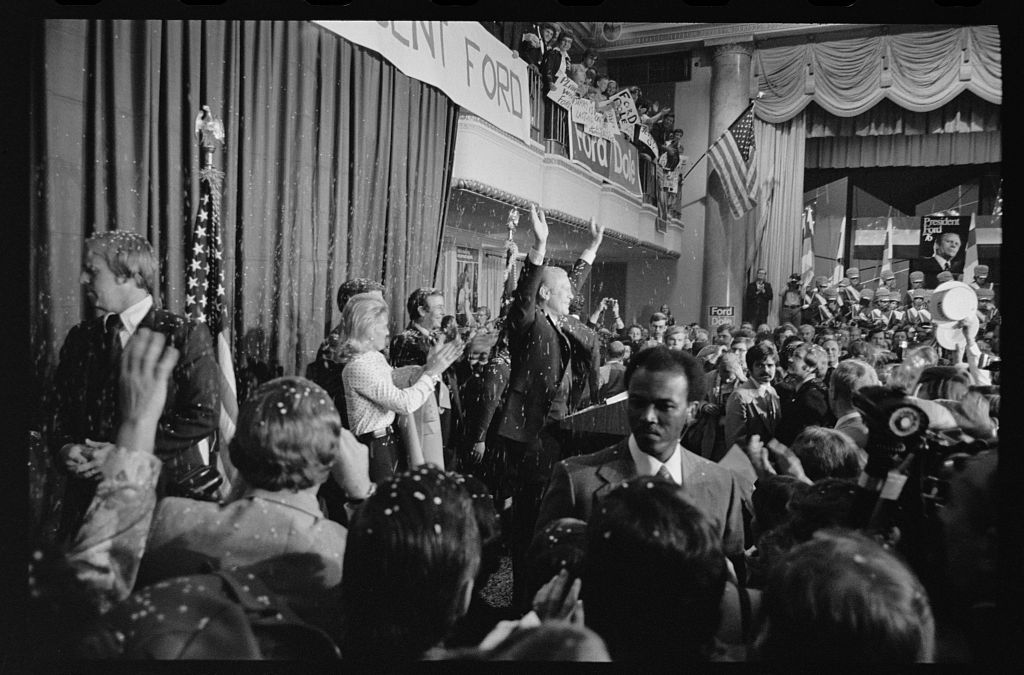 If you made it through the dull Ted Budd and Cheri Beasley Senate debate, pat yourself on the back. You are more engaged than most saner people voting in North Carolina who missed it. It was a snooze fest; at least, that’s what I was told by nearly everyone who watched. The truth is, in their present form, debates don’t matter much anymore.

I know saying that out loud makes the pundit class upset because they like to get on television and talk about how much debates matter. Not only do they need something to talk about, but they repeat the mantra of how sacred they are for the voters and democracy. Did I mention political pundits love to see and hear themselves on television?

The truth is that almost everybody knows who they are voting for now. I know the Civitas poll says a little more than 10% are undecided. I have a hunch most of those folks aren’t undecided and are just playing coy. And if you can’t decide between Cheri Beasley and Ted Budd, why are you even voting? Beasley will carry water for President Biden, and Budd’s a predictable conservative Republican. If you like Biden and the Democrats, you should vote for Beasley. If you prefer a Biden antidote, Budd’s your man. Maybe the undecideds are the smartest people in the room. After all, I understand the dilemma behind picking any politician to send to the fiasco that is Washington D.C.

The real reason debates don’t matter is a little more complex, and I think many readers will agree. Debates are mostly opportunities for candidates to talk to donors, cut campaign ads, and promote soundbites on social media. On top of that, popular media narratives dominate the debate topics. Moderators obsess about issues that help or hurt the political parties, attempting to create headlines or “gotcha” moments for the candidates. That means there is a heavy focus on crime, inflation, and abortion. It’s good to focus on those popular topics, but the media’s tunnel vision tends to neglect other important issues, like the labor participation rate or the national debt.

President Gerald Ford greets supporters at the 1st presidential debate with Jimmy Carter in Philadelphia, Pennsylvania. (Library of Congress-1976)
While most will agree that somebody like Tim Boyum at Spectrum News does a good job and is fair, many moderators are no longer content with moderating but desperately want to be the story. Who can forget Candy Crowley of CNN joining President Obama’s side and arguing with 2012 Republican presidential nominee Mitt Romney over statements about terrorism in Libya?

In 2015, and obviously editorializing, CNBC Anchor John Harwood asked Donald Trump if he was “running a comic book version of a presidential campaign.” Even if you hate Trump, you must concede he has pretty good political instincts since he was elected president, while many seemingly more qualified Republicans failed.

Debates are highly scripted and offer little, if any, new information. There are so many mediums for candidates to get their message out, and both sides declare victory. I watched a little bit of the J.D. Vance and Tim Ryan U.S. Senate debate in Ohio, and each political tribe on social media claimed their candidate crushed the other. My eyes saw another boring and overly scripted draw.

The news cycle is so short today that even debate errors like Michael Dukakis’s “Kitty Dukakis moment” in 1988 no longer matter as much. Even George H.W. Bush, famously looking at his watch and appearing bored in 1992, wouldn’t nearly have the same impact today. The 24-hour-news cycle dramatically alters the political landscape.

The Massachusetts gubernatorial debates used to offer more rigorous intellectual exchanges between the candidates, but I think even that has fallen by the wayside. We increasingly live in a post-fact and ideologically charged world. Not many minds are being changed by over-scripted candidates.

It’s okay to admit that the debates no longer matter much anymore, and it’s mostly an extension of the circus that is American politics. The good news is that there is so much information today that you can be informed while tuning debates out entirely.